We are so excited to have David Getchell as the new head School Teacher.

Mr. Getchell was born and raised in Central Washington. He graduated from Omak High School.  He earned his teaching degree from Eastern Washington University in Cheney.  Then he earned his Masters Degree in School Administration and Bilingual Ed at Heritage College in Toppenish, WA.

Mr. Getchell began teaching at Toppenish and Naches School Districts (six years).  Then he was at Eastmont School District, working at the High School, Junior High and Clovis  Point Intermediate Schools.  He was with Eastmont for a total of 14 years.

Mr. Getchell believes in thematic content based instruction. He incorporates all subject areas including music, art, and movement.

In 2001, Mr. Getchell received the Shaklee National Teacher Award.  That same year he earned his National Board Certification.  He re-certified in 2011.

David and his wife Laura have seven children ranging in age from nine to 24 years old. Among his interests are boating, camping and fishing. Something most people might not know about David is that he has been a white water raft guide for the past nine summers.  He still owns and drives the first car he ever purchased, a 1970 Chevy El Camino. 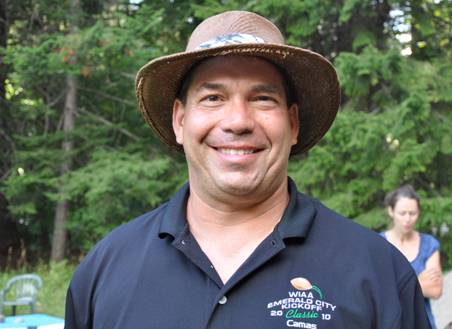 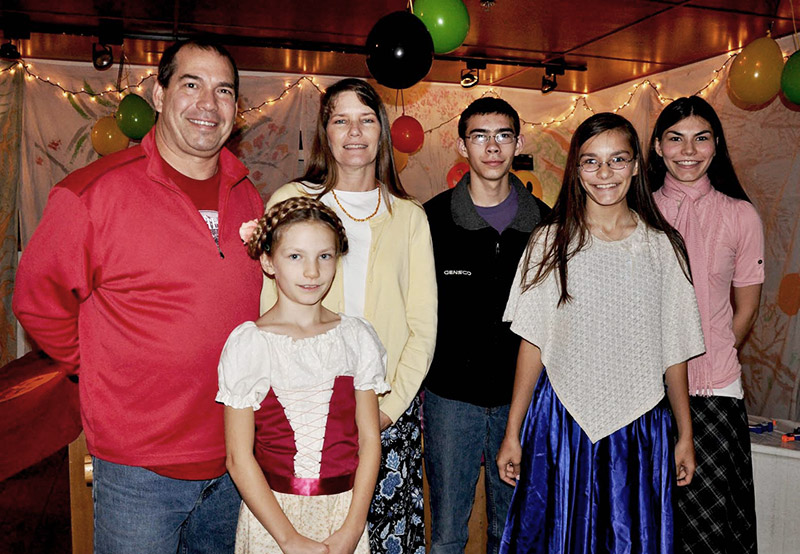